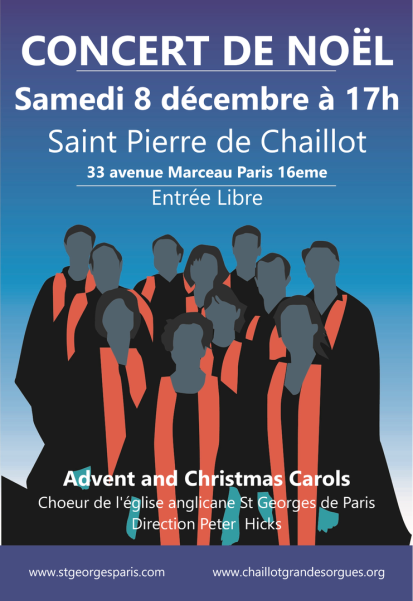 London Friends of St Georges at Grosvernor Chapel with former members of the choir on Monday 2nd July 2018. 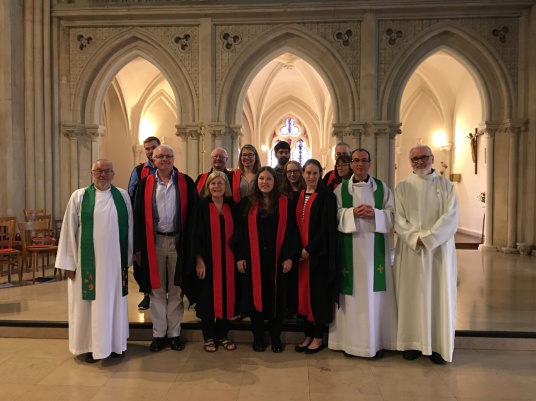 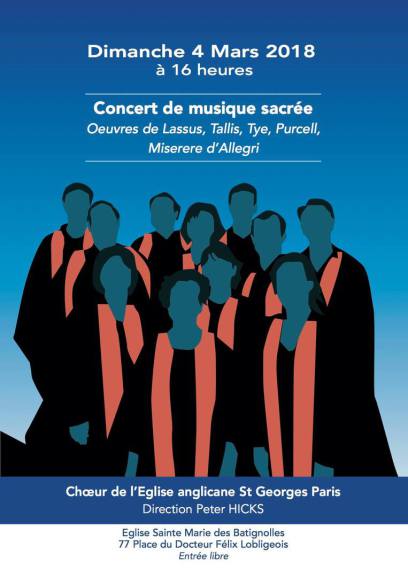 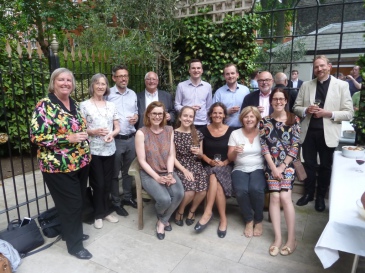 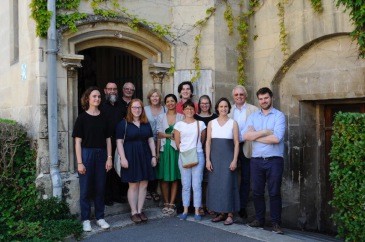 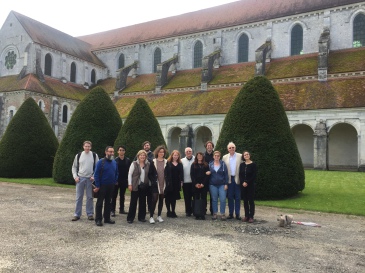 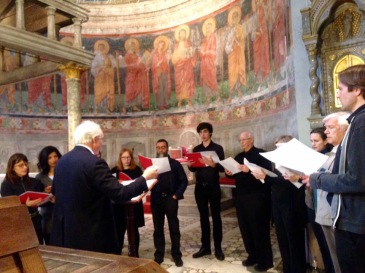 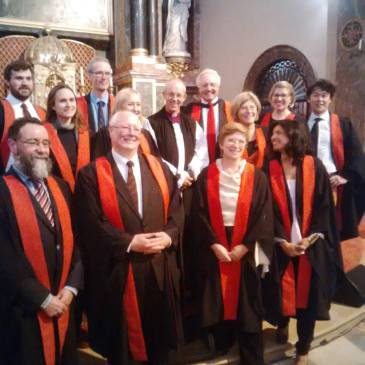 In 2016,  in Caen on 17th June we celebrated the 950th anniversary of l'Abbaye aux Dames where we sang evensong in the presence of the Bishop from Exeter. We also gave a concert at l'Abbaye aux hommes on Saturday 18th June and we sang at the anglican community Chapel on sunday 19th morning. 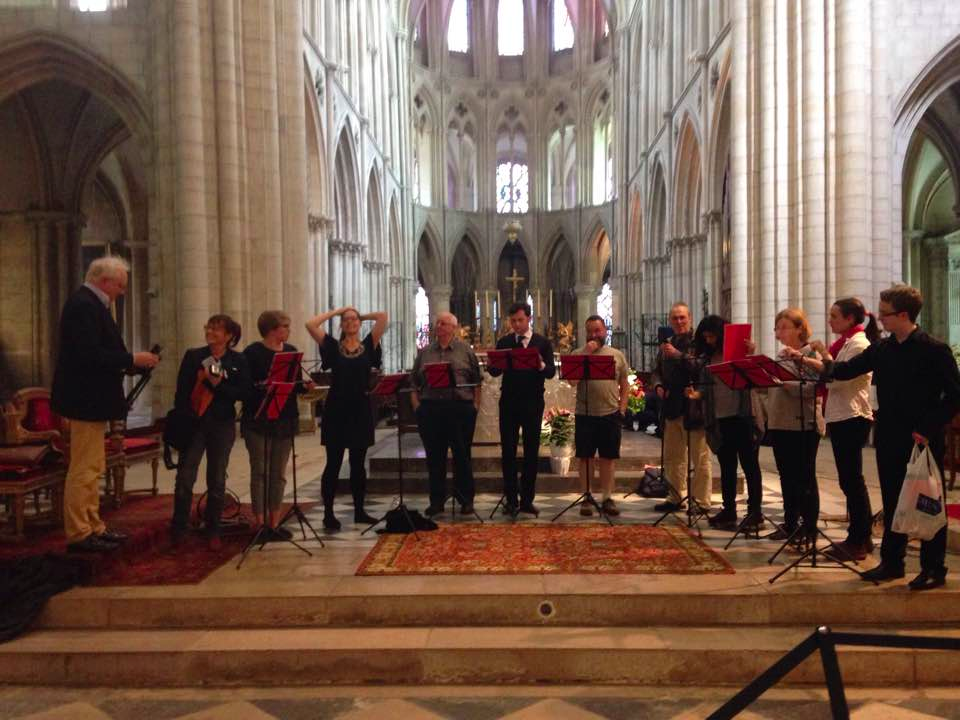 Christmas Carol service in Caen on December 6th at 17h30 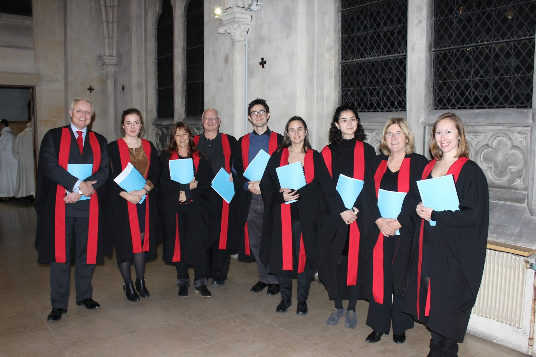 Wine tasting followed by dinner organised by the choir

A concert by St George's Choir and soloists featuring the music of Purcell, followed by a reception.