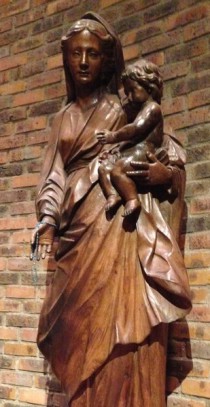 English churches and congregations have been established on the Continent since before the Reformation. The number of these grew to such an extent that in 1633 congregations of the Church of England in all foreign countries were placed under the jurisdiction of the Bishop of London

(London then being the chief port of England). Anglican dioceses and then provinces were later formed in all parts of the world outside the United Kingdom.